Get to know our outstanding winning authors by clicking on their picture below.

Interested in downloading an overview of all the EUPL winners? You can do so here - PDF | Excel 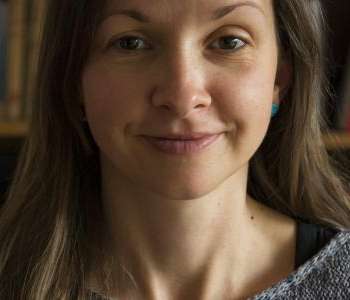 Anja Mugerli
Slovenia
2021
Anja Mugerli, born in 1984, is a Slovenian writer. She graduated with a degree in Slovenian Studies and has a master’s in performance studies and creative writing. 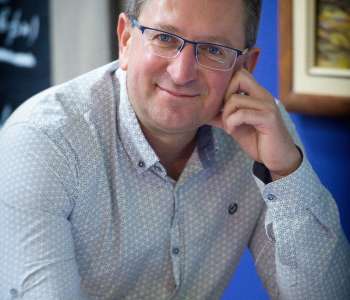 Georgi Bardarov
Bulgaria
2021
Georgi Bardarov is a Bulgarian scientist and writer. He is Associate Professor of Ethno-religious Conflicts and Demography and Vice-Dean of the Geology and Geography Department at Sofia University. He founded and co-hosts the most successful course on the art of public speaking and oratory in Bulgaria. 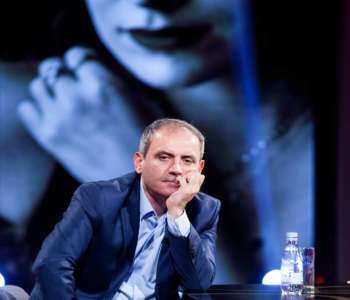 Tom Kuka
Albania
2021
Enkel Demi is an Albanian writer and journalist. In November of 2016, he published his first novel under the pseudonym Tom Kuka: Hide mbi kalldrëm (Jujube on Cobblestone), a crime novel that takes place in Tirana, Albania, during the 1930s. 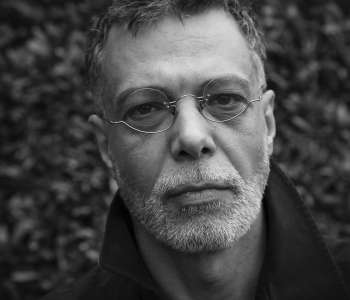 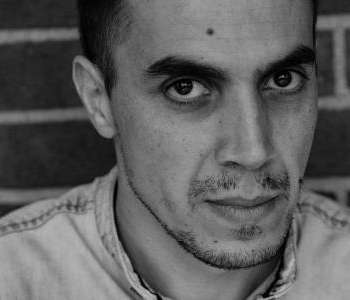 Aram Pachyan
Armenia
2021
Aram Pachyan is an Armenian author, a member of the independence/post-post-Soviet literary generation, who has won several national prizes, including the prestigious Presidential Prize for Literature. 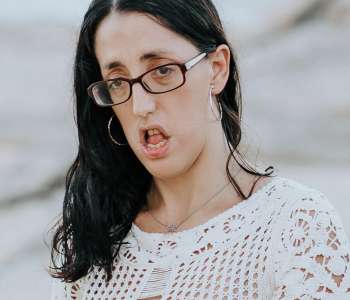 Lara Calleja
Malta
2021
Lara Calleja, born in 1988, was raised in Marsaskala, a once quaint seaside village in Malta that is now overshadowed by apartment blocks. Having graduated with honours in Near Eastern studies in 2010, Calleja worked for several years in tourism. 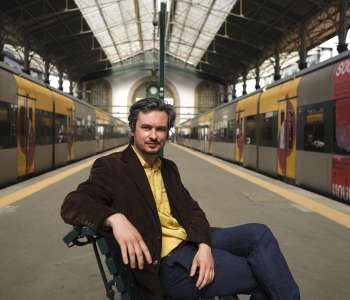 Maxim Grigoriev
Sweden
2021
Maxim Grigoriev, born in 1980, is an author, critic and translator from Russian into Swedish. He was born in Moscow, Russia, where he grew up until he moved to Sweden as a teenager. He made his debut with a collection of short stories, Städer (Cities), which was awarded the esteemed Borås Tidning Prize for debut authors. 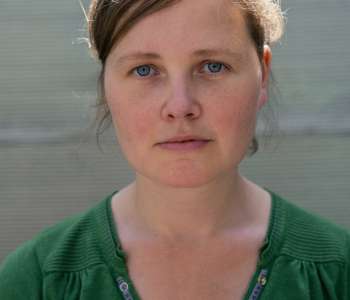 Gerda Blees
the Netherlands
2021
Gerda Blees, born in 1985, made her literary debut in 2017 with the short story collection Aan doodgaan dachten we niet (We Didn’t Think About Dying). Her first volume of poetry, Dwaallichten (Wandering Lights), appeared the following year. 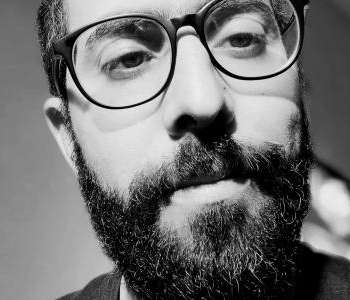 Amine Al Ghozzi
Tunisia
2021
Amine Ben Aissa, born in 1980, better known by the pen name Amine Al Ghozzi, is a Tunisian-French writer who writes in both standard Arabic and Tunisian Arabic dialect. He graduated from the Faculty of Human and Social Sciences of Tunis and was an associate professor of history and geography at various middle and high schools in Tunisia. 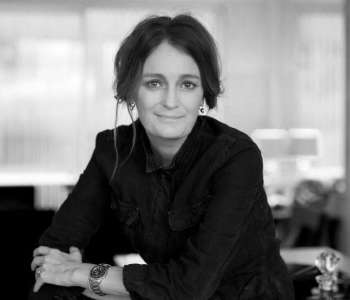 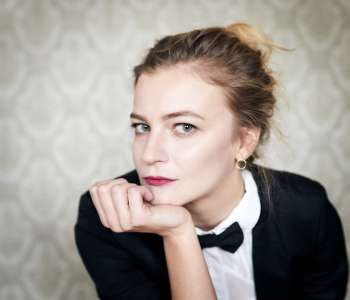 Lucie Faulerová
Czech Republic
2021
Lucie Faulerová, born in 1989, is a writer, editor and aspiring screenwriter. She graduated in Czech studies from the Palacký University in Olomouc. 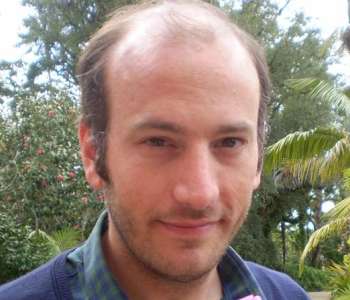 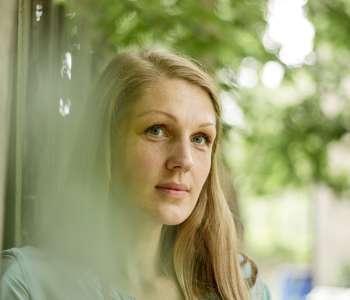 Laura Vinogradova
Latvia
2021
Laura Vinogradova, born in 1984, is a Latvian writer of children and adult literature. She studied business management at Riga Technical University and did not start writing until she was 30.
sfy39587stp18