While the main theme of the 24th Salon International du livre insulaire (International Island Book Fair) is Ireland, the fair will be chaired by the writer recently awarded the European Literature Prize Special Mention for Madame Lazare: Tadhg Mac Dhonnagáin. The writer will be present for two talks:

Tadhg Mac Dhonnagáin will speak at a round table on the 'Intangible Cultural Heritage of the Islands of Brittany', on the languages of the islands: Breton and Gaelic.

Find out more about the programme of the festival here. 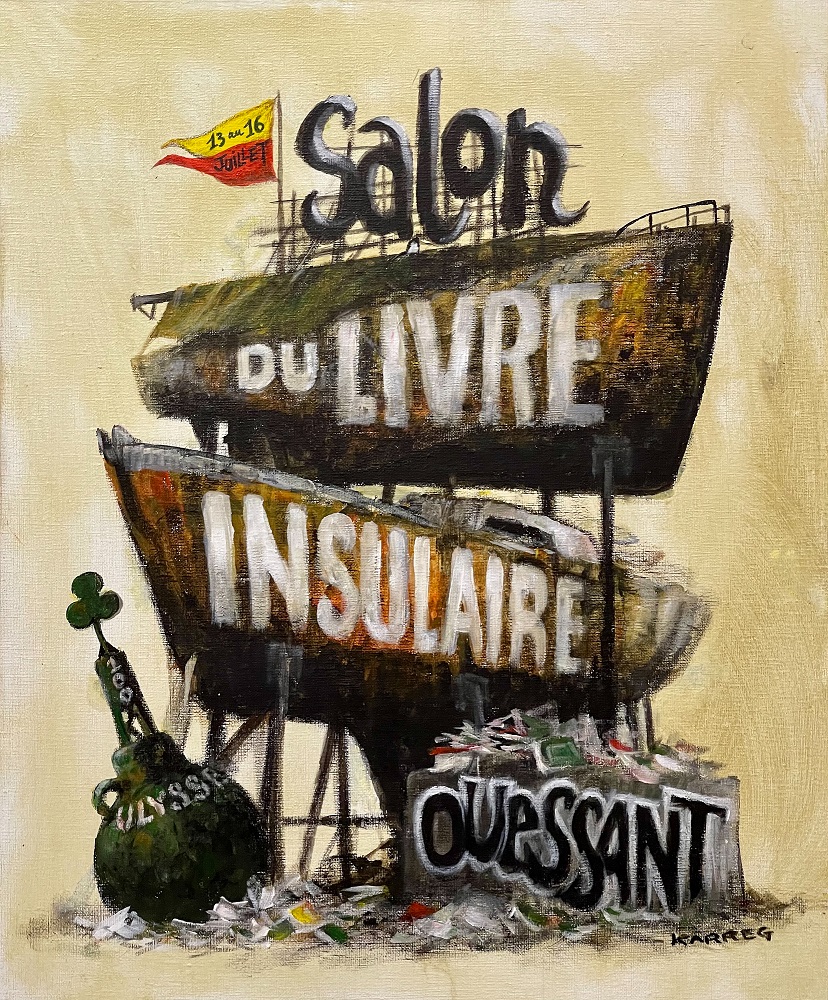